A servo-inclinometer is an accelerometer type used in the earth’s gravity field (±1g).

This instrument consists of an inertial mass (pendulum) which:

The position sensor is optical. For small angles, the measured acceleration can be considered as equal to the angle. It is necessary to make an Arc sine conversion to determine the angle of tilt for wider ranges.

The sensing element is immersed in oil which provides a good resistance to the environment (shock, vibration). A torsion bar avoids friction problems.

The electronic servo loop is manufactured in hybrid technology.

All these elements give the transducer a very high reliability.

Meggitt (Sensorex) servo-inclinometers have passed all the tests defined in the most severe standards.

Meggitt (Sensorex) also takes the best of new technology, provided by reliable partners ; in this respect, we have developed a range of inertial sensors based on a micro-machined silicium cell, also called MEMS (Micro Electro Mechanical Systems).

Our SX46000 cubic inclinometers & accelerometers series, the SX42891 display tilt sensor and our complete SX43030 & SX43040 inertial references all use this technology.

The sensitive element of our inclinometers/ accelerometers consists of a seismic mass, held between 2 joints and assembled to 2 fixed electrodes.

Whenever an acceleration is applied, the seismic mass oscillates, and creates a differential capacity variation. An ASIC circuit detects this variation and converts it into an analogue signal, proportional to the applied acceleration.

A micro-chip takes care of the gain & the offset set-up, as well as the non-linearity correction.

The sensitive element of the silicium gyrometers consist of a micro-machined ring, held by 8 equidistant arms. This ring is excited to its resonance frequency thanks to a servo-oscillator and the magnetic field generated by a magnet situated at the center of the ring. 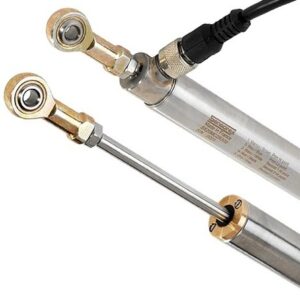 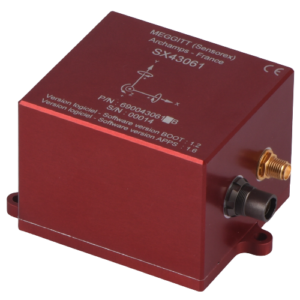 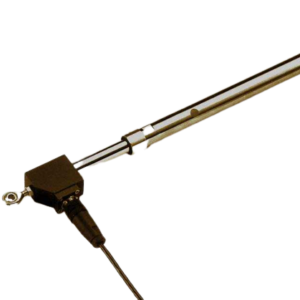 Diversity is a source of wealth for companies. A team composed of people coming from […] 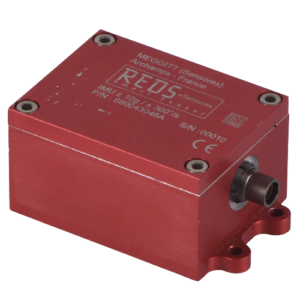